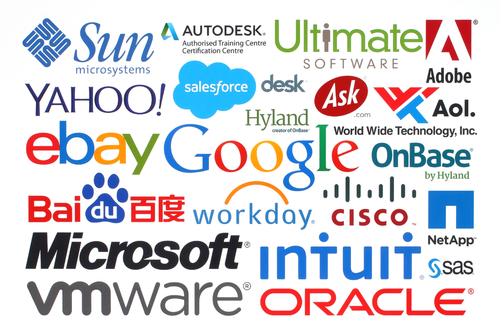 How will VMware react to the Dell-EMC deal? Find out in this week’s roundup.

As the Dell-EMC deal looms large, VMware will retool its cloud strategy, led behind private to public cloud migrations.

IT analysts expect markedly increased adoption in 2016 across all layers of the cloud stack, with IaaS leading the growth and higher-end services becoming more attractive.

VMware plans to release this year a new version of its NSX virtual networking software. The product will connect enterprise data centers to public clouds.

Fortinet denies that a vulnerability found in many of its products is a true backdoor, but finds that the flaw is more widespread than once thought.