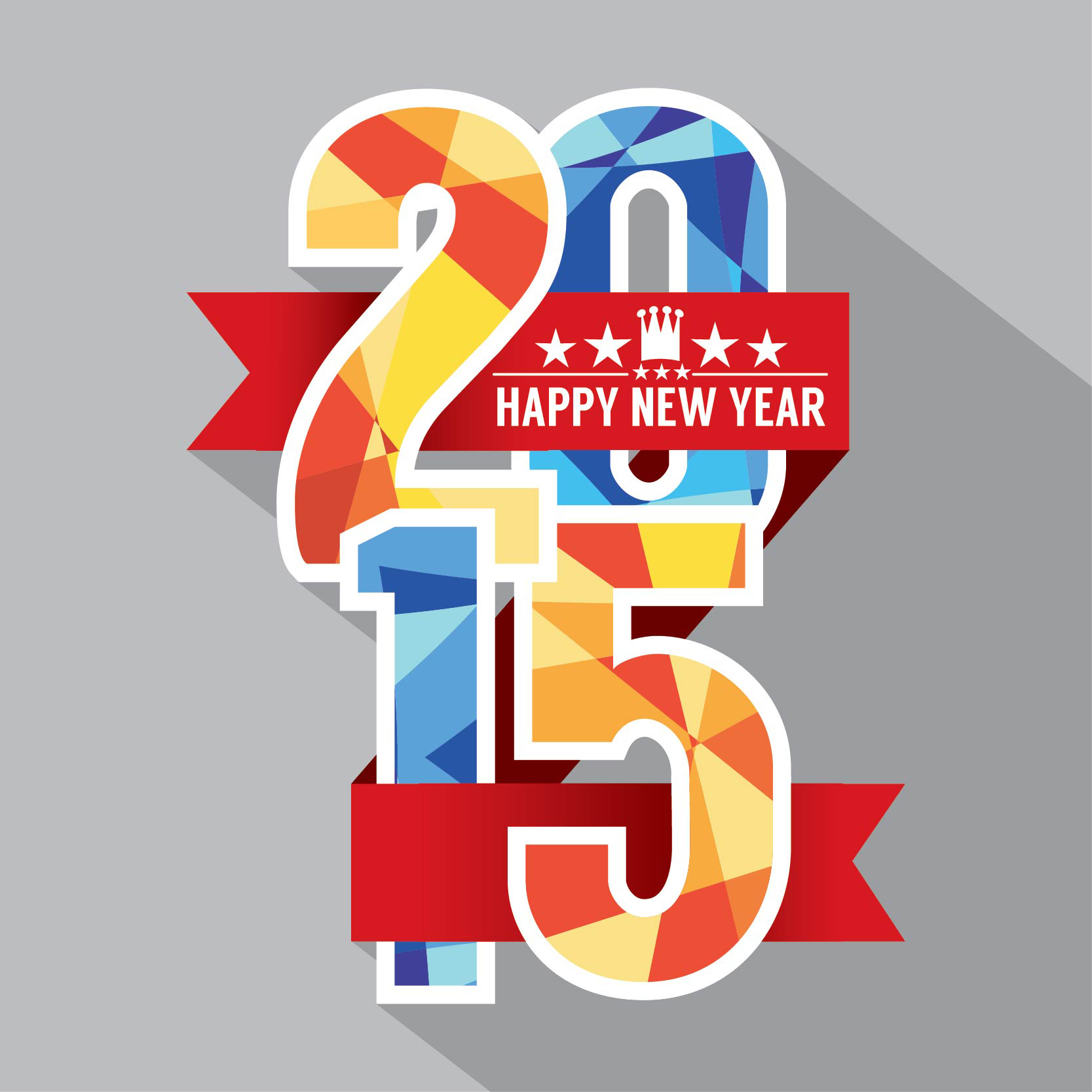 What do server virtualizaton, VMware and data center operations have in store for us in 2015? Find out in this week’s roundup.

1. Server virtualization trends and predictions for 2015 – Advisory Board (SearchServerVirtualization)

What’s in store for server virtualization next year? This month, we’re asking our Advisory Board members for their 2015 predictions.

As VMware gains traction outside of the server virtualization space, what are some of the coming attractions that have IT professionals excited?

Desktop as a service, GPU and application publishing dominated virtualization news in 2014. Take a look back and catch up on what happened with Microsoft, Citrix and VMware.

451 Research Chief Analyst Eric Hanselman discusses the trends he sees for data center operations in the next 12 months.

Backup 2014 included breakups as Symantec divorced itself, acquisition as EMC picked up cloud-to-cloud backup and additions as Hitachi Data Systems got into disk backup.