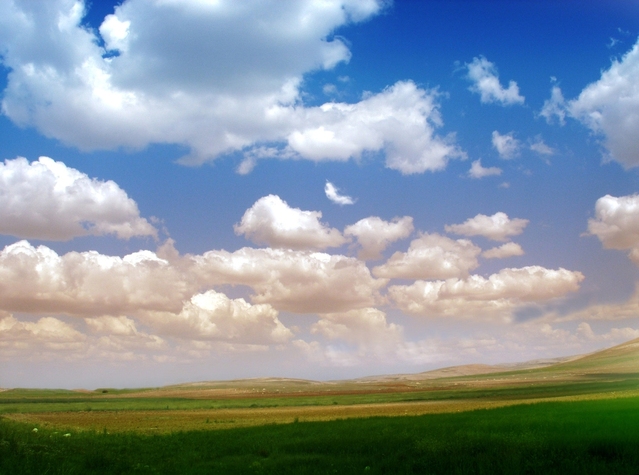 What are your cloud provider predictions for 2018? Check out the top cloud news from 2017 in this week’s roundup.

From the AWS and Azure machine learning partnership to Google’s grab for hybrid cloud, 2017 was an exciting year for cloud. Review some of our top stories below.

2. Most popular SearchCIO videos for IT industry leaders in 2017 – Ben Cole (SearchCIO)

Get cutting-edge technology strategy insight straight from IT industry leaders in this countdown of our top 10 most popular SearchCIO videos from 2017.

Researchers believe North Korean nation-state hackers from the Lazarus Group are targeting cryptocurrency exchanges and owners in a wave of financially motivated attacks.

Google’s cloud vision to ascend in the public cloud market centers on next-gen applications, which in 2017 translated into a decidedly enterprise-centric spin.

Some of the most popular articles from our IoT Agenda contributor network in 2017 took a look at the use cases of IoT in various verticals, as well as the technologies vital to its success.