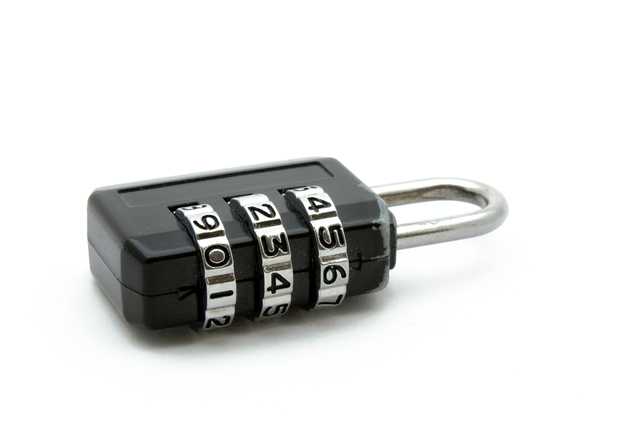 How do you feel about Equifax CEO Barros not knowing whether customer data is encrypted or not? Check out his testimony in this week’s roundup.

News roundup: Following the massive Equifax breach, the CEO said he doesn’t know if customer data is encrypted or not. Plus, flaws were found in IEEE’s P1735 standard, and more.

AIOps has become a white-hot IT buzzword, but whether smart machines can replace, rather than augment, human intelligence is a much thornier question.

Python and R are among the tools in the SQL Server machine learning toolkit. Native T-SQL scoring is also on the agenda, as uncovered at PASS Summit 2017.

The latest cloud security tools exemplify the major providers’ varied approaches to address user concerns, and protect customers from themselves.

IBM sticks close to its roots with IBM Cloud Private, which taps Big Blue’s enterprise and middleware strengths to move customers from the data center to private cloud.