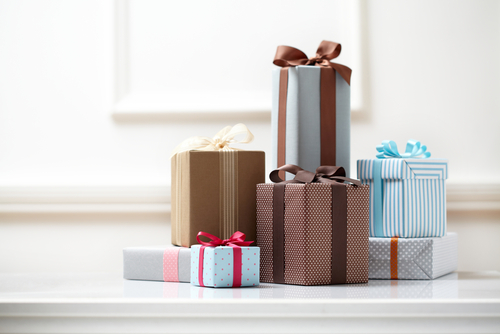 IT gifts image via Shutterstock

What ‘techie’ gift is on your Christmas wish list? Find out what’s at the top spot this year in this week’s roundup.

Geek gift ideas can be tricky, but this year, it’s hard to go wrong with just about anything related to the ‘Star Wars’ movie franchise.

A timeline of HP through the years shows the defining moments that ultimately led to the split into HP Inc. and Hewlett Packard Enterprise.

Microsoft’s latest Office 365 features are expected to heat up the competition with Cisco and other telephony vendors in the SMB market.

Employees who have BI and big data jobs are feeling pretty good about them, according to TechTarget’s 2015 salary survey. High pay and strong job prospects are a couple reasons why.