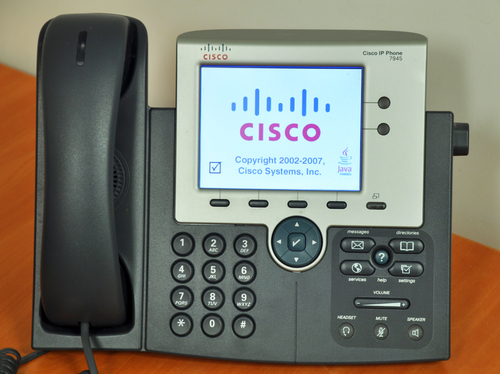 Despite the fact that Cisco continues to lead in several tech infrastructure markets, there’s one company that’s starting to challenge its dominance. Find out who it is in this week’s roundup.

If there was concern that interest in the server market was waning among IT pros in a software-dominated world, the latest batch of analyst reports should ease those worries.

Microsoft is facing off against archrival Amazon in the race to establish cloud IoT services, but its Azure IoT Suite still has some key components missing or in preview.

AWS is rapidly expanding into new geographies, such as Canada and South Korea, as new regulatory requirements loom.

This week in UC news, the UCaaS market continues its strong growth, while a Web conferencing services report sheds light on some of the market’s trends.