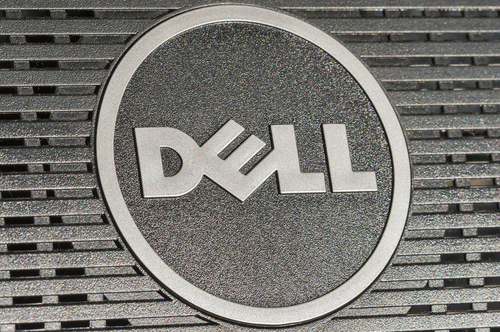 What do you make of the Dell-EMC deal? Check out this week’s update with all the news surrounding the blockbuster acquisition.

Dell and EMC made it official this morning – Dell intends to acquire EMC for an expected $67 billion price tag in the largest technology transaction ever.

Dell finalized its purchase of EMC this week, in a deal that analysts said could pay dividends for enterprise customers – if it succeeds, that is.

Dell’s pending acquisition of EMC will impact channel companies in different ways: Some may need to sort out product overlap, while others may find expanded sales opportunities.

In a historic deal, Dell will buy EMC for $67 billion, acquiring successful RSA security and storage devices. But what is the fate of Documentum?

Apple’s iPad Pro has many appealing features. Consumers likely will love it, but will it find a place in enterprises?