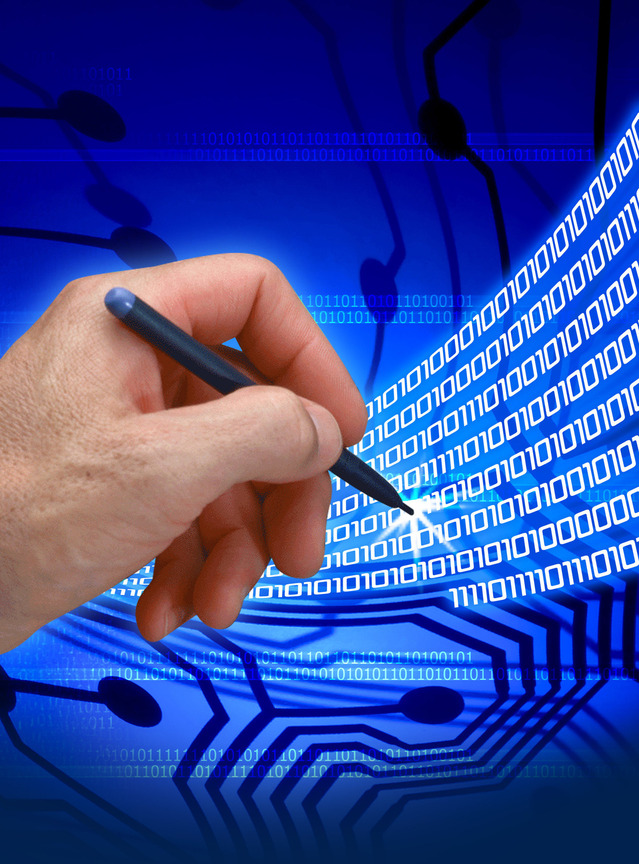 Did Microsoft downplay the Windows zero-day vulnerability? Find out why the company is coming under fire for its response in this week’s roundup.

A Windows zero-day disclosed by Google caught Microsoft between patch cycles, and experts questioned whether Microsoft downplayed the severity of the vulnerability.

Oracle hopes to rival public cloud giant AWS in the IaaS market, and while it could win over legacy Oracle shops, it needs to attract developers and non-Oracle users, too.

Cisco tells Partner Summit attendees it will move faster to deliver the network automation tools the vendor has been slow to provide.

Microsoft has unveiled its new team chat app, Microsoft Teams. The app is built into Office 365 and looks to compete with Slack, Cisco Spark and Unify Circuit.