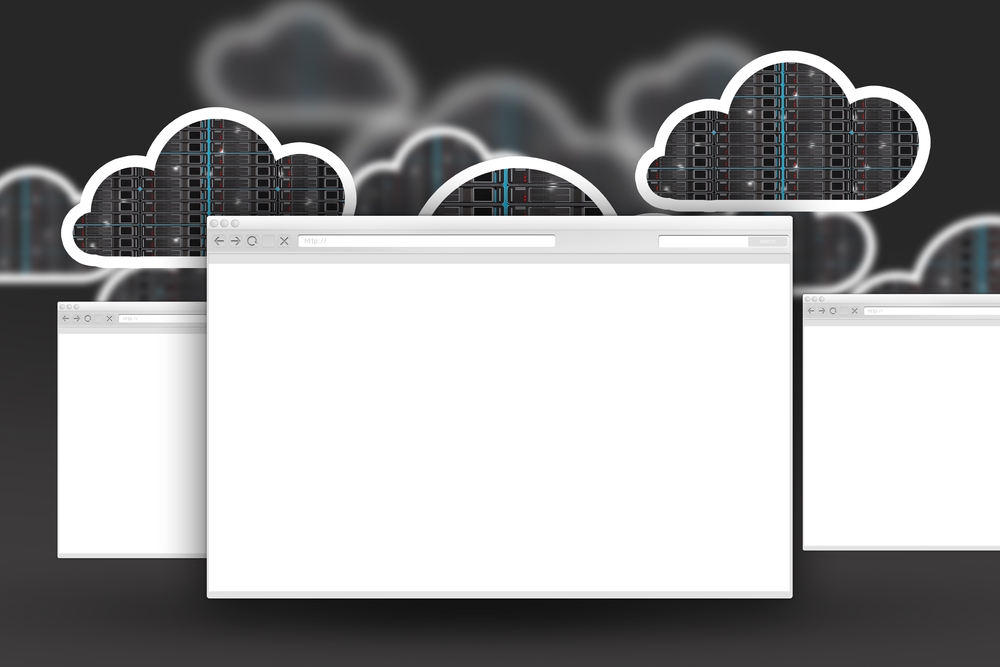 Are Docker and Microsoft a match made in heaven? Find out in this week’s roundup?

Continuing its commitment to not lock users into Windows-only products, Microsoft will build support for Docker containers into Windows Server next year.

Google is to begin rolling out the latest, most enterprise-friendly version of its Android mobile operating system.

Dropbox refuted reports that a hacker had obtained 6.9 million customer usernames and passwords from the cloud storage service, but encouraged customers to use its 2FA security feature regardless.

Symantec breakup came about because executives realized its storage and security products were sold to a different set of customers, storage experts say.

Big data in the cloud is more than just MapReduce. In a growing market for big data, capturing the next big innovation is key.