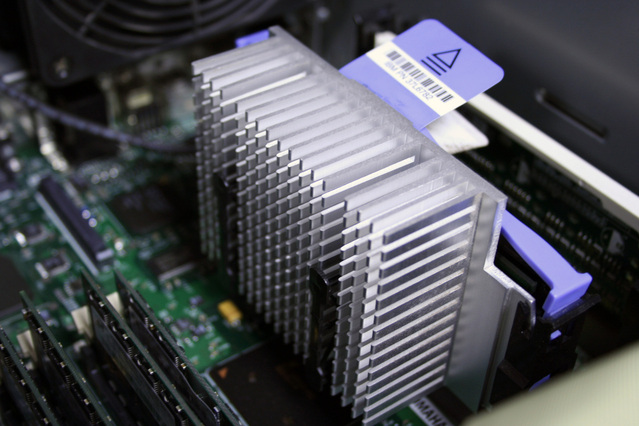 What are your top questions about this deal, as a Red Hat or IBM customer? Find out why customers should believe that Red Hat will remain independent in this week’s roundup.

IBM said Red Hat will remain independent after its $34 billion deal goes through, and there are reasons for customers to believe that.

Microsoft created the first sandboxed antivirus solution in its latest Insider version of Windows Defender for Windows 10, moving proactively to harden the product against attacks.

As enterprises increase their DevOps tooling investments, Electric Cloud aims to position itself as an orchestrator for the disparate teams and technologies within an organization.

NetApp appends services to Data Fabric that aim to help enterprises flexibly manage their data between local storage and public clouds, including AWS, Azure and Google.

This year’s PASS Summit comes as SQL Server 2019 looms and the cloud becomes a bigger factor. PASS board member Tim Ford talks about key trends ahead of it.