Predictions for Edge Computing in 2019 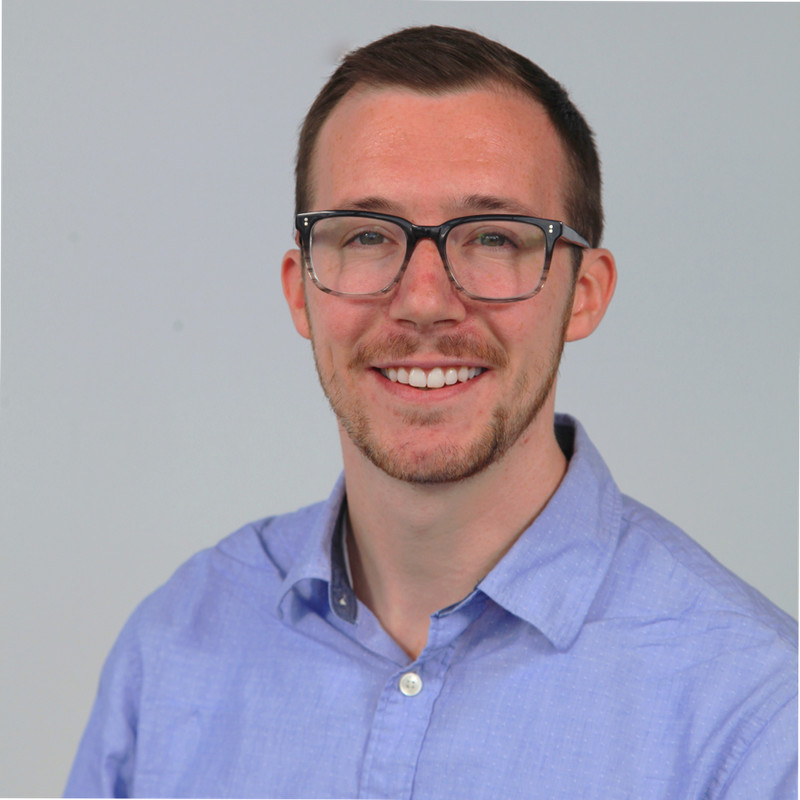 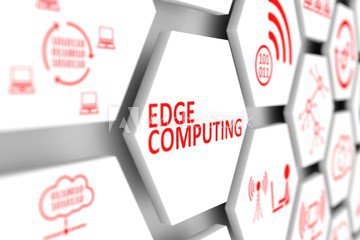 Edge computing is the future of the cloud, and it’s the ecosystem in which all future devices will operate and within which they’ll engage with users and each other to optimize our lives 24×7.

Edge computing encompasses far more than the Internet of Things (IoT). It refers to the evolution of cloud-computing ecosystems toward more distributed environments within which most compute, storage, memory, bandwidth, and other hardware resources are physically held by, collocated with, or nearby their ultimate users. Just as important, edge computing is the new automation fabric within which every device will incorporate artificial intelligence (AI) that enables it to achieve desired outcomes nonstop with varying degrees of autonomy.

As we look ahead to 2019, we expect to see the following dominant trends in edge computing:

Am I overlooking anything important in edge computing? I would like to hear my readers’ predictions on this topic.